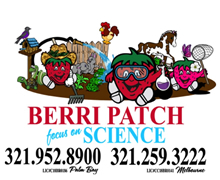 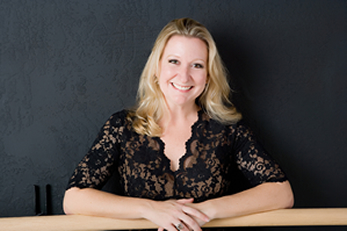 Heather Hall-Lobley is the 2003 U.S. and World Theatrical Dance Sport Champion. Heather has competed and performed all over the world, on Broadway and featured on PBS. Heather has owned and directed Heathers Dance Studio, since 1998, where she shares her expertise in ballet, jazz, tap, lyrical, contemporary, gymnastics and ballroom starting from age two through adult, including competitive levels.

Heather has won numerous awards, titles and high scores as a soloist and has worked dancing for Busch Gardens and Disney. She was a member and officer of her Junior High and High School Dance Teams winning the title of Miss Florida Drill her Junior year. She performed with the Southern Ballet Company, instructed and judged for NCA for nine years and now for FDI. She now delights in raising her two children and training her students to reach their highest goals.